Probuse Consulting Service Pvt. Ltd. was established on 1st November 2014 by Mr. Mustufa Rangwala at Ahmedabad city, India . Probuse is looking for the growth of business by supporting customers/partners all over world.

Probuse is running under Director Mr. Mustufa Rangwala and he has wide experience in Odoo (Formerly OpenERP) and he has been working in Odoo India (subsidiary of Odoo S.A.) since April 2007 till October 2014 and completed 7 years and 6 months in Odoo.

Probuse is specialized in Odoo services for customers/partners all over world.

Probuse can deal with different stable released versions of Odoo/OpenERP.

Probuse believe that quality is never an accident but it is always the result of intelligent effort and Probuse make it better way.

WE ARE THE ONE WHO UNDERSTAND CLIENT'S NEEDS AND MAP IT TO SOFTWARE BUSINESS APPLICATIONS. 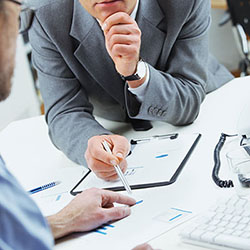 Our team has very effective skill of understanding customer requirements for ERP system and transform that to real world applications. 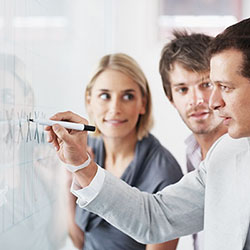 Our software development team build such way that they could offer best software to work on that would give solution in cost effective manner. 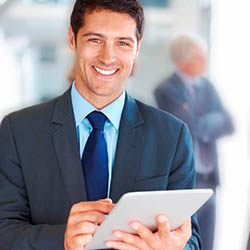 We have web developers and mobile web developer who can understand aim to design web or mobile application and make it way that it could best fit on your needs. 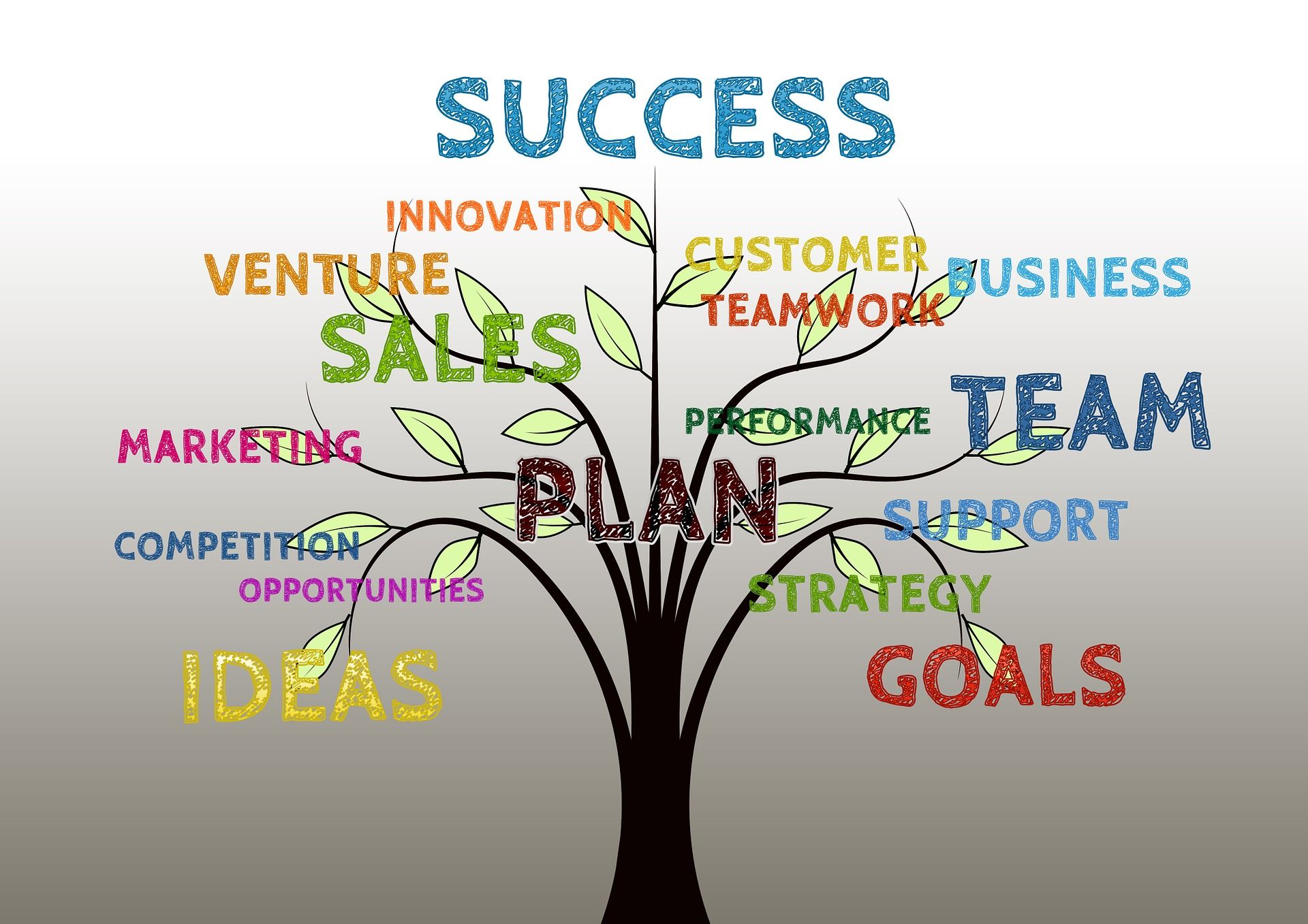